The original Cowichan plant arrived by chance in a garden in the Canadian hamlet of Cowichan Station. It had dark bronzy leaves and flowers of an intense ruby red which was continued solidly into the centre of the flower, unrelieved by the normal yellow eye. The plant appeared to be sterile. By the time that Florence Bellis bought her plant, it had been weakened by over-enthusiastic division for commercial production. Florence's plant flowered only once, but she managed to coax some pollen out of it which she used on her famous polyanthus ''Kwan Yin''. After a number of years of hand-pollination and selection she produced the Barnhaven strain of Cowichan polyanthus. She bred in the Barnhaven vigour, but the plants have kept the astonishing glowing colours with either no eye at all or the tiniest yellow eyelet. Most of the plants have bronze foliage.

For tips on growing Cowichans see the section on Primroses and Polyanthus. 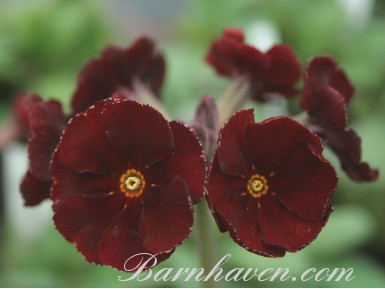 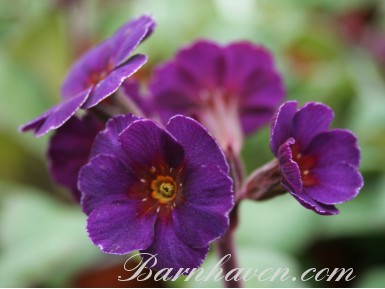 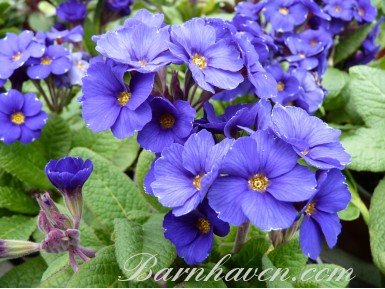 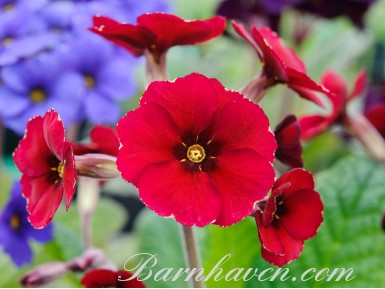 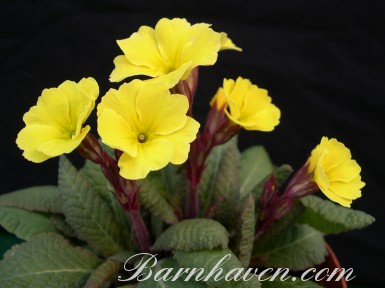 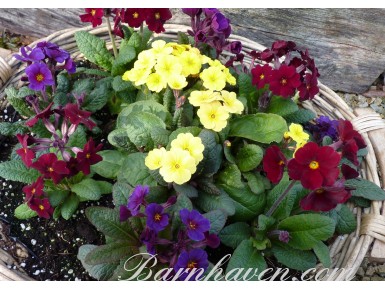 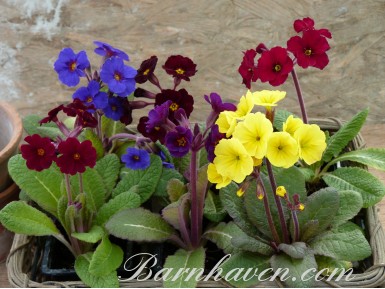