Before the edged varieties appeared, striped auriculas were were highly prized but as people lost interest they fell out of fashion and were no longer grown. Several growers applied themselves to the task to bring them back to life in the second half of the 20th century and they returned to the show bench in the 1970s. The stripes consist of farina on coloured petals but there are also some other combinations starting to reappear. It is exciting to see what else is going to turn up.

We find the stripes to be generally free flowering and easy to grow. They seem to be fairly vigourous plants which produce lots of offsets. 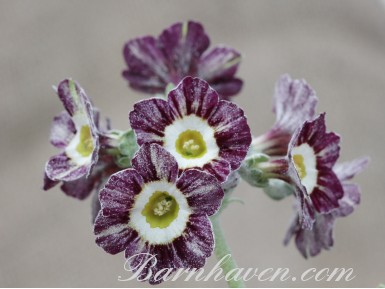 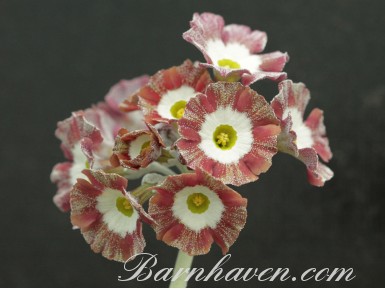 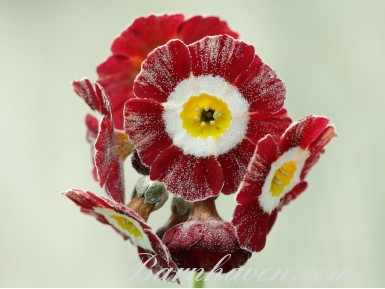 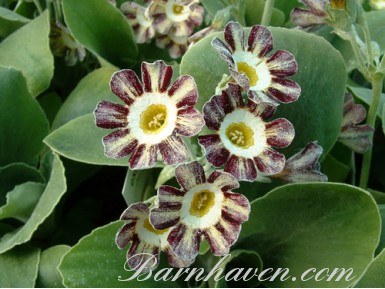 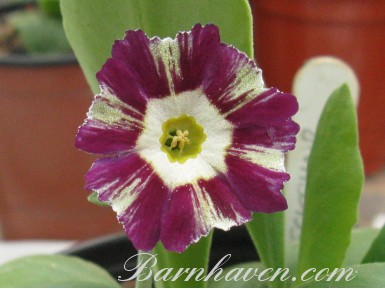 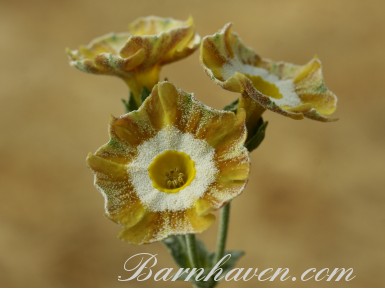 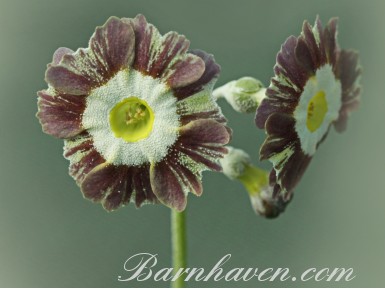 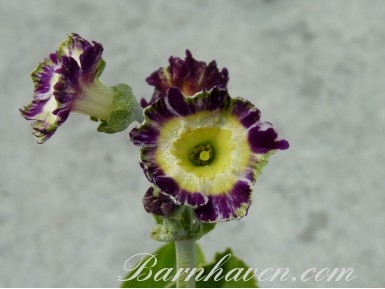 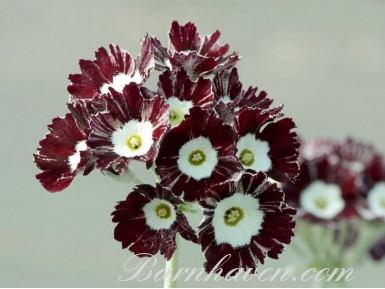 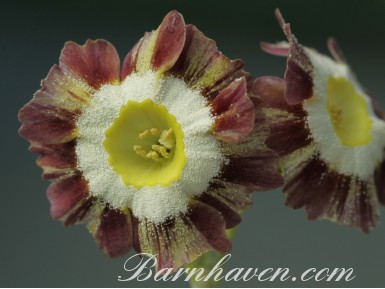 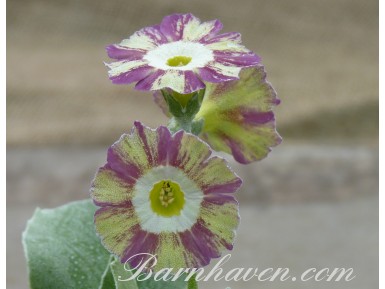 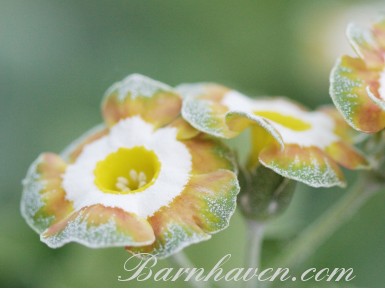 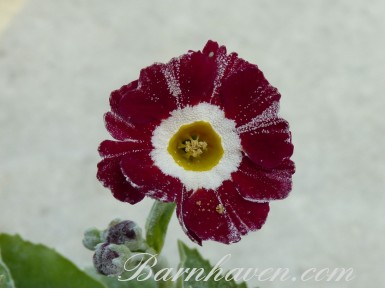 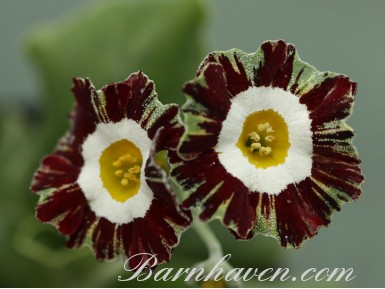 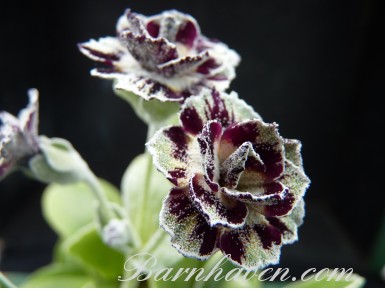 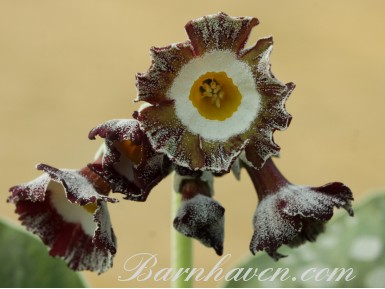 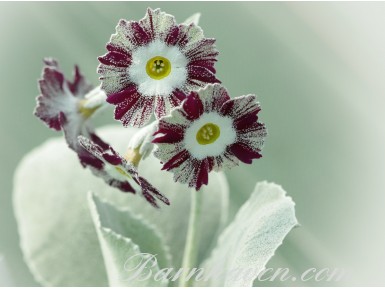 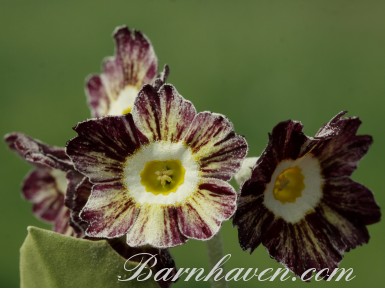 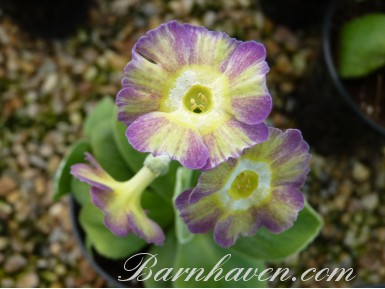 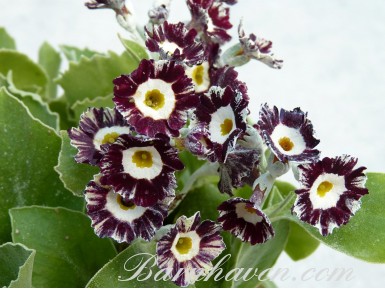 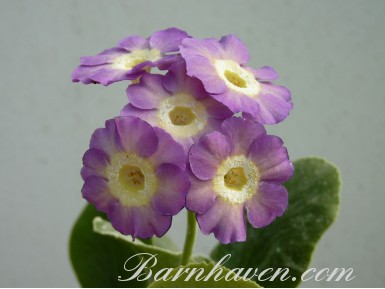 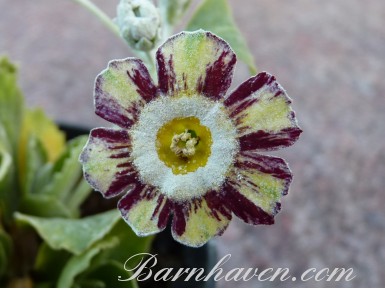 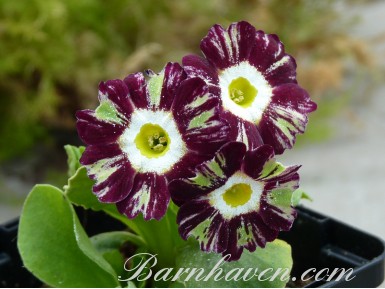 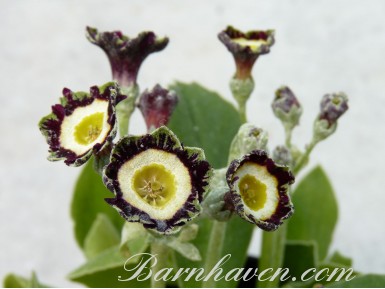 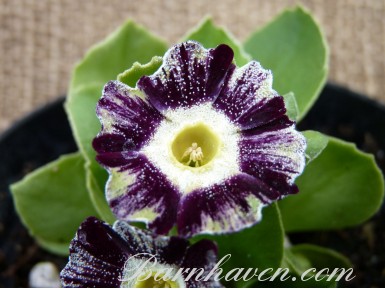 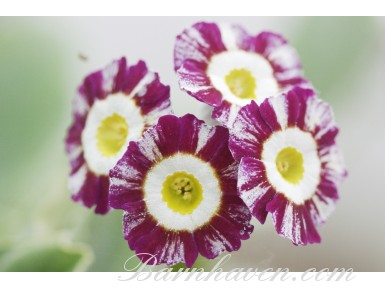 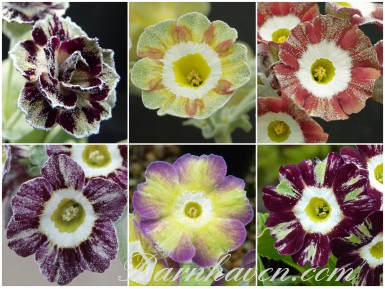 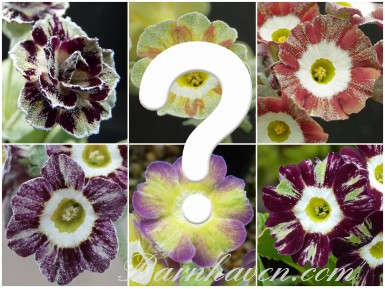 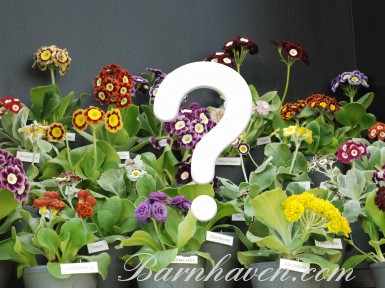