Often difficult to classify as they are often the result of crosses between several of the smaller European alpine species and hybrids, but this group nevertheless contains some of the most rewarding of the smaller primulas. Fairly easy to grow and very floriferous they are a useful addition to the rock garden, trough or alpine house.

The European primula hybrids are hybrids of Primula marginata or Primula allionii, which have arisen from crosses between each other or with other species and hybrids. They mostly flower in late spring but some may start in February depending on the weather conditions.

Primula pubescens hybrids are mostly hybrids of P. auricula x P. hirsuta . They are smaller in stature than show auriculas and are generally easy to grow  and vigorous plants. Flowering period: March-May 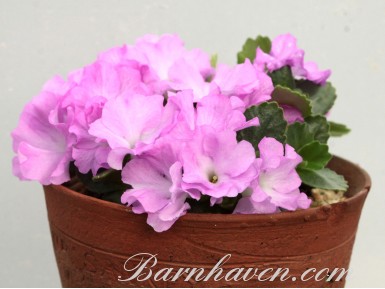 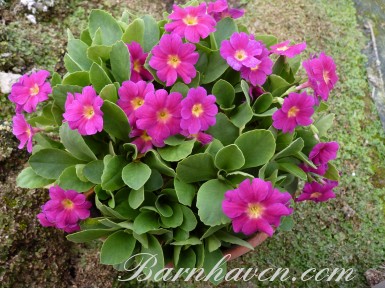 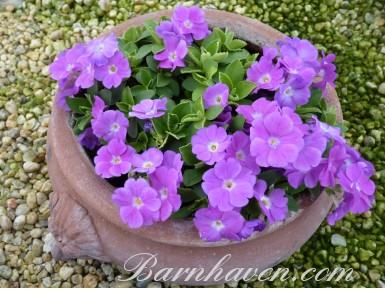 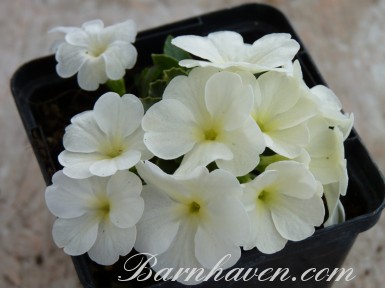 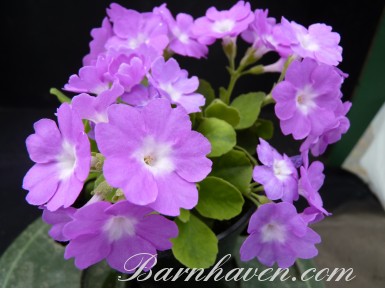 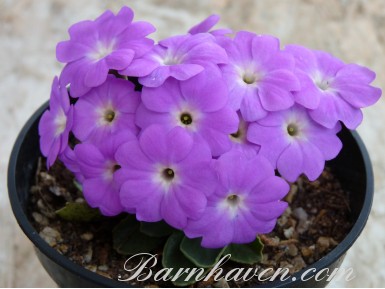 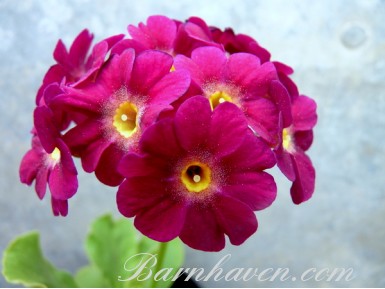 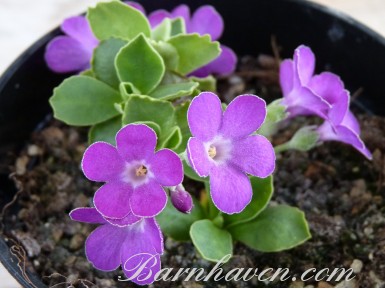 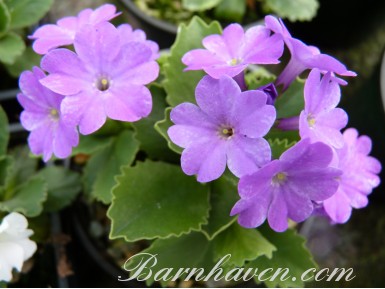 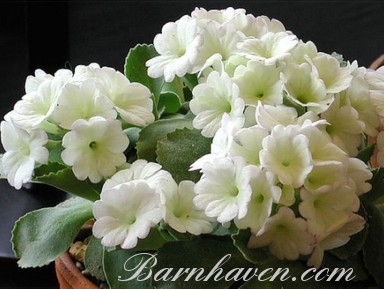 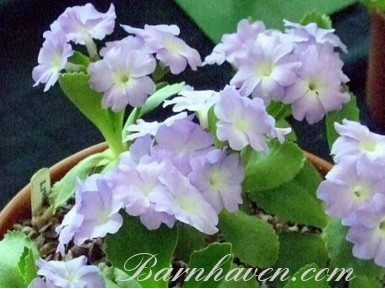 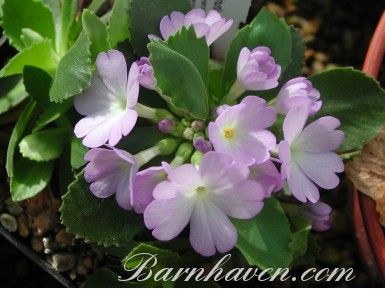 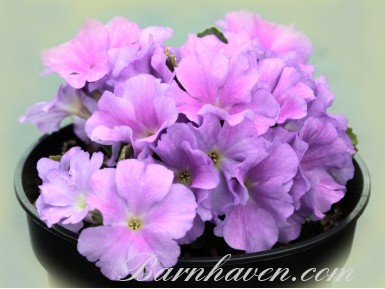 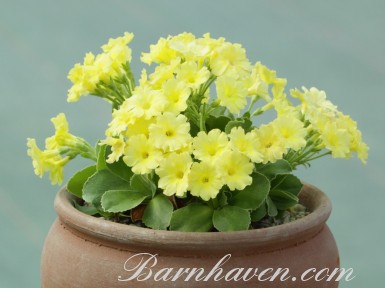 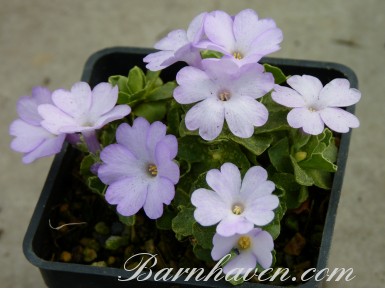 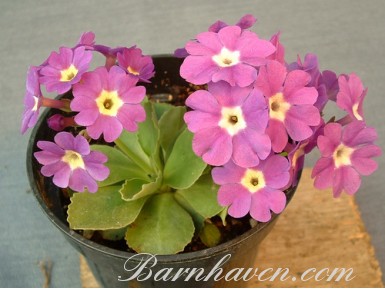 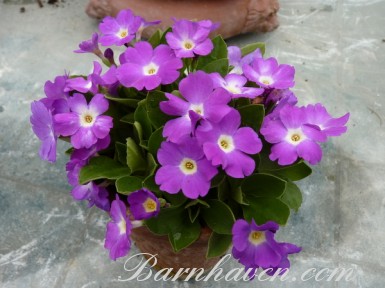 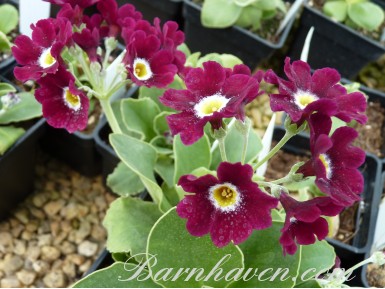 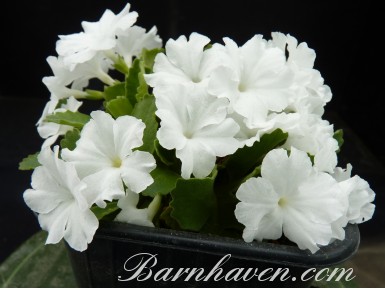 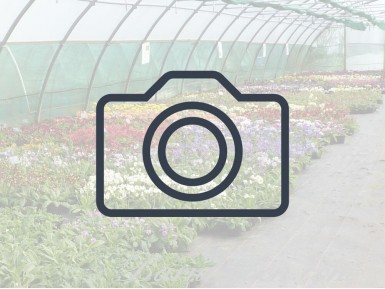 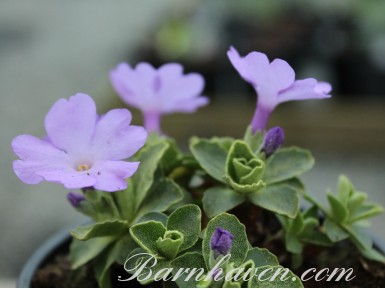 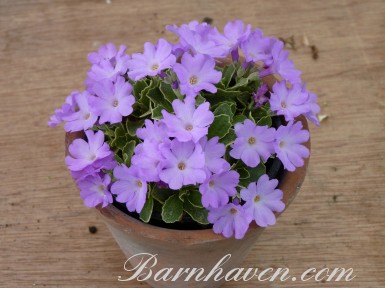 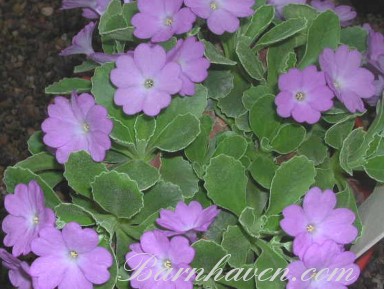 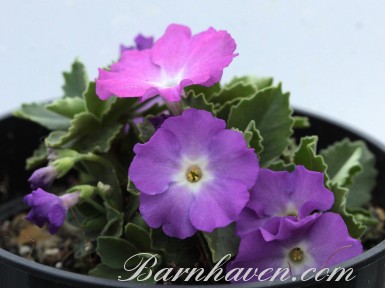 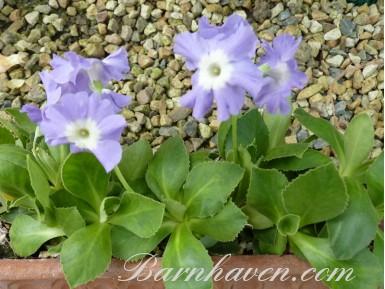 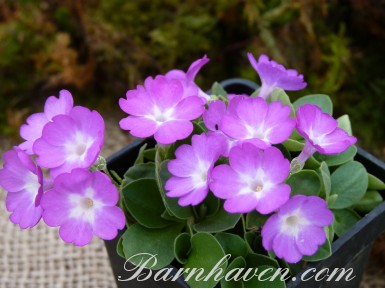 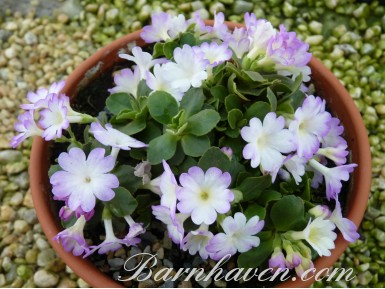 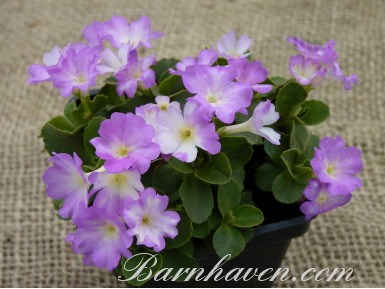 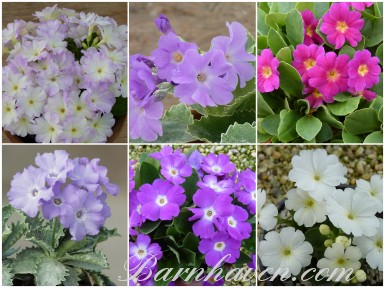 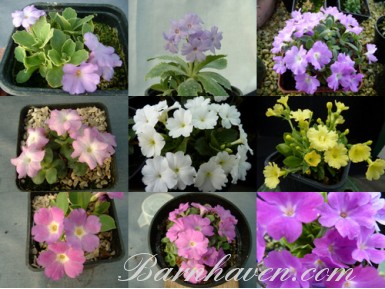