These are the famous 'Gold-Laced' primroses, also known as  'Victoriana Gold-Lace', due I suppose to their popularity during the Victorian era, Primula elatior 'Gold Lace' or even the Bumblebee Primrose.

The Gold-Laced polyanthus is what was called the florist's polyanthus, as it was considered as worthy as the auriculas  by the amateur breeders who bred them as show plants with exacting standards for more than two centuries.  Take a look at the strict criteria for judging these flowers on the American National Auricula and Primula society.

Enthusiasm for these flowers was at its peak in the early 19th century. Florists’ feasts and shows were held and the supreme champion was awarded a copper kettle. After the industrial revolution interest declined though a few people still grew them in small numbers notably the members of the Primula societies in England. Florence Bellis heard of these plants and was determined to reintroduce them. In 1944 a certain Mr Briggs sent her a few seeds of Gold Laced. He told her that at the beginning of the war there were but two small nurseries in England who still grew the traditional Gold Laced. He did not say what happened to the other one but the seed he sent came from the other nursery which had been bombed. The owner was obliged to gather up pieces of plants spread over a radius of a half a mile to recover sufficient remains with which to begin again. From these shreds and scraps of plants he grew plants enough to provide a few seed some of which were given to Mr Briggs. Barnhaven first listed Gold Laced in their catalogue in 1948.

They still  have their own categories in the Primula shows throughout the UK and the States, though they have become more widely available through in-vitro propagation. However many of the plants on the market do not live up to the exacting standards of the early breeders, which is why we keep them going through rigorous hand-pollination. Due to their popularity new strains have been developed with different coloured lacings and backgrounds and even double forms!

For tips on growing Gold Laced Primroses see the section on Primroses and Polyanthus. 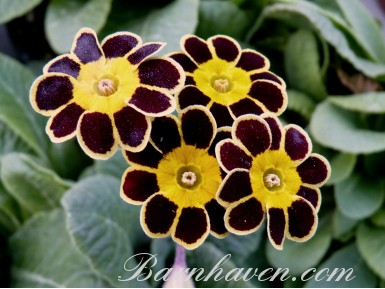 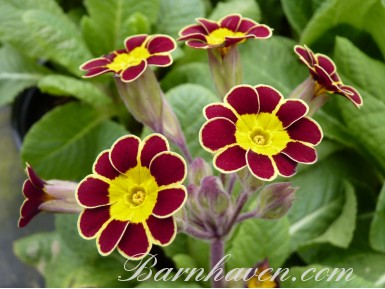 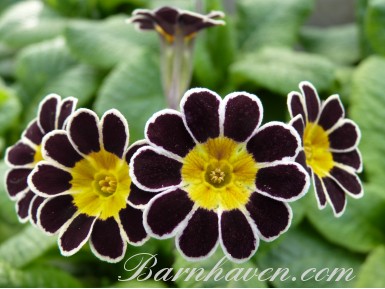 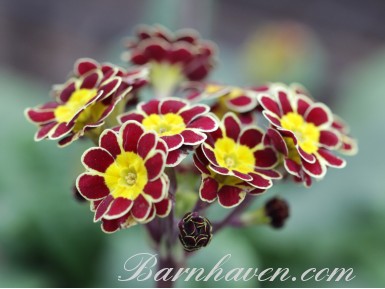 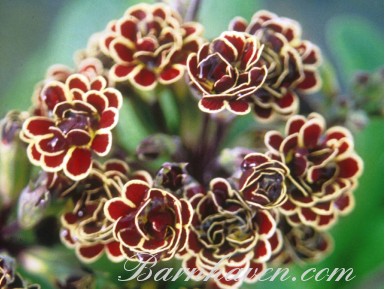 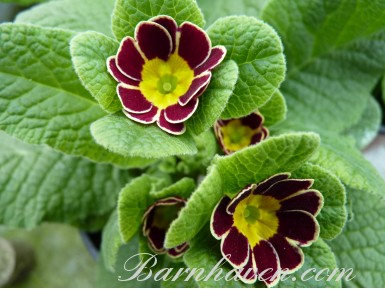 GOLD LACED JACK IN THE GREEN 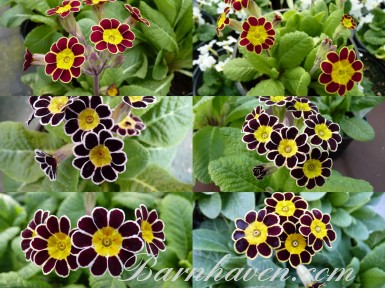 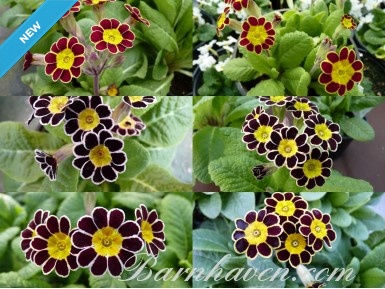