In the garden world of Japan Sakurasoh (Primula sieboldii) are considered as one of the traditional garden plants that has a fascinating history and a similar development only comparable to that of the Show auricula in Great Britain.

Its development dates back to the Edo era which lasted from the beginning of the 17th century to the mid 19th century when gardening culture was at its height. Quite exclusive gardening societies called ‘Ren’ were formed and flower contests were held for the new introductions with very rigid rules, which are still followed today. Traditionally Japanese sieboldii are shown in hand-thrown glazed ceramic pots which are arranged on bamboo structures forming a theatre or 'Kadan'. 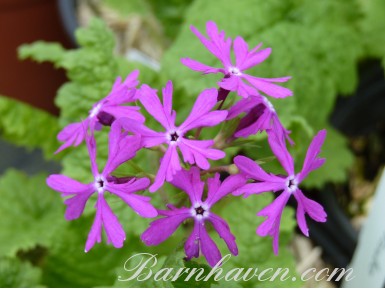 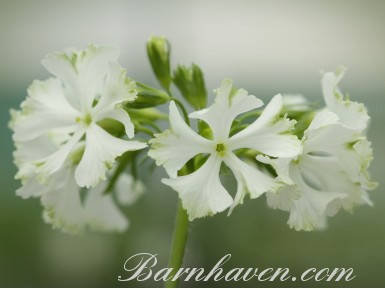 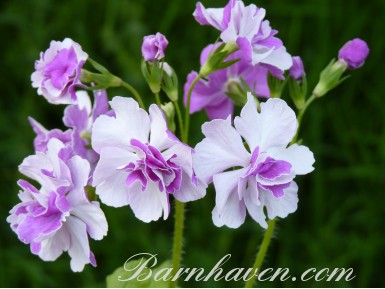 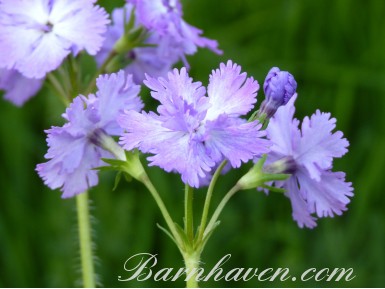 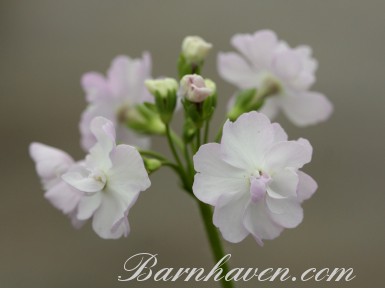 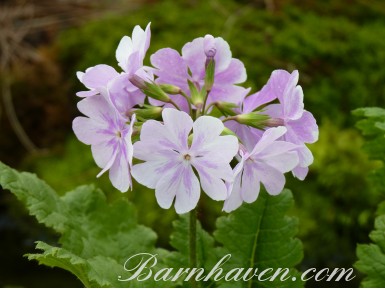 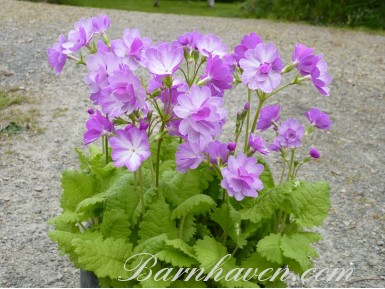 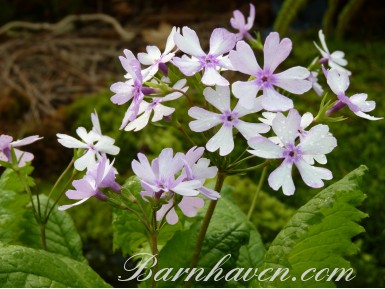 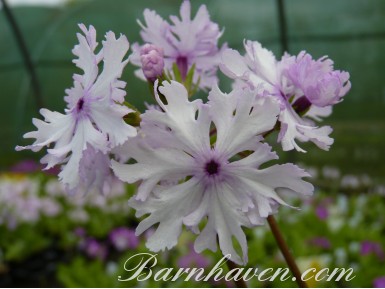 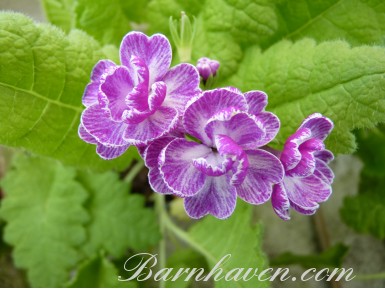 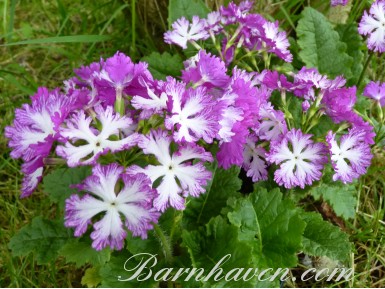 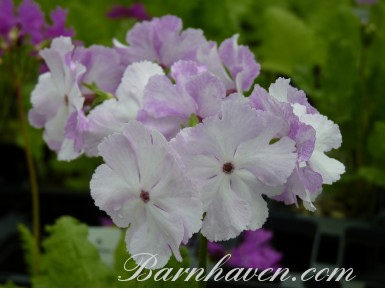 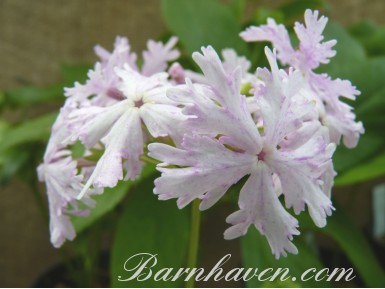 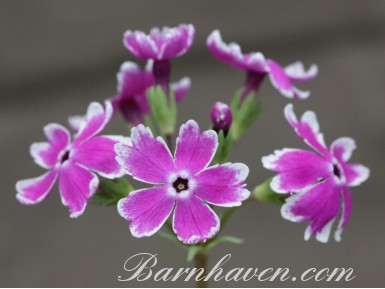 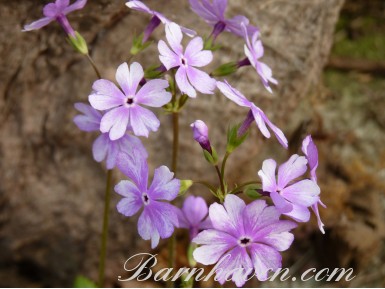 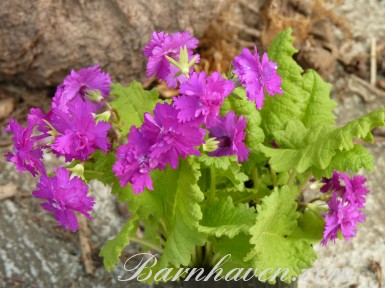 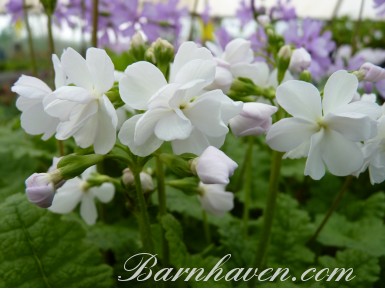 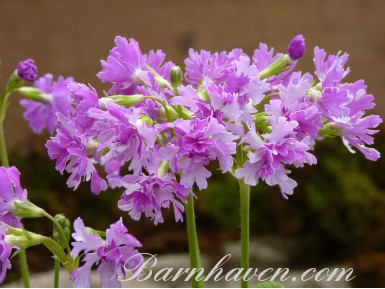 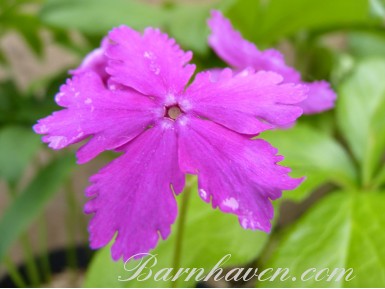 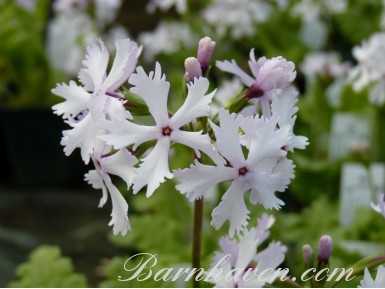 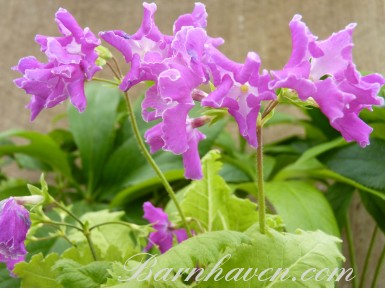 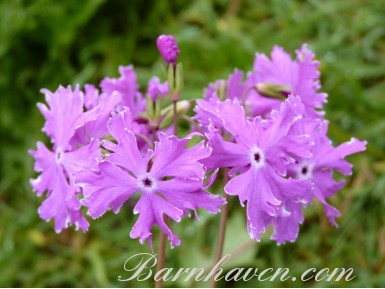 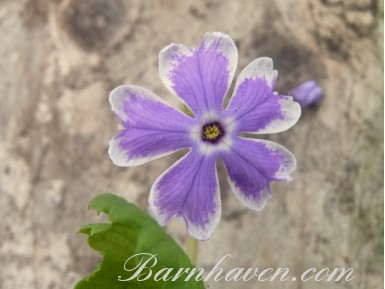 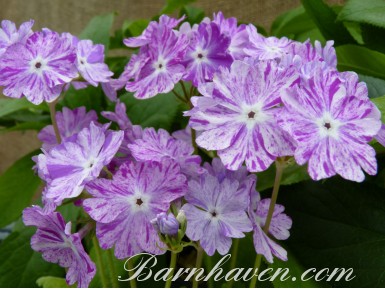 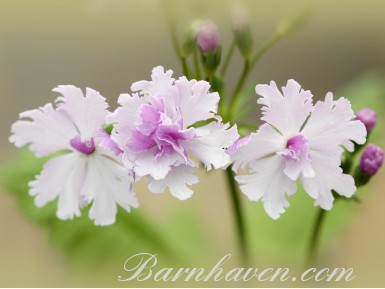 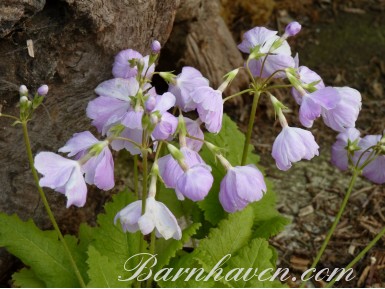 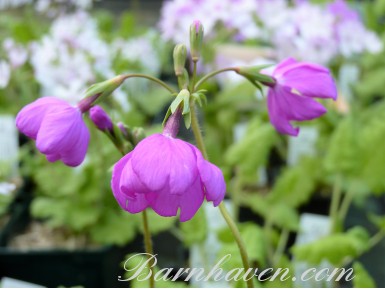